"Darin's stock in trade is melody, a lot like another guitarist I could mention.  The forms are traditional and familiar, but the melodies, heartfelt without exception, are all Darin's.  The overall impression is of being in a place you know well and love deeply, but being suddenly amazed one afternoon that the view is so spectacular" ~Will Ackerman, Windham County, Vermont 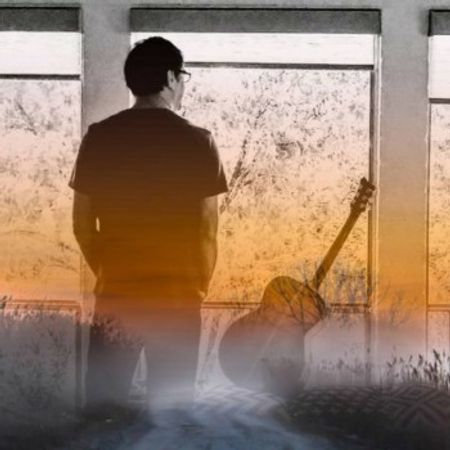 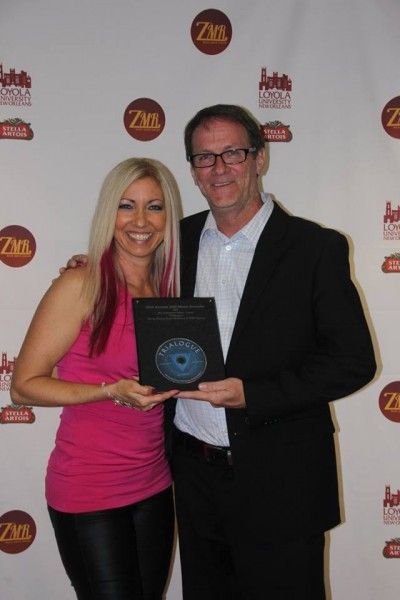 View the video featuring the song 'Dark Horse' from the newest CD from Trialogue, featuring Sherry Finzer, Darin Mahoney, and Will Clipman

Enjoy the scenic video for the song 'The Door' from the award winning album, One World Music Album of the Year 2013 album titled Transformation!

See Darin's fingerpickin' guitar style on the song titled 'Woodland' on his first album 'In The Grain'. 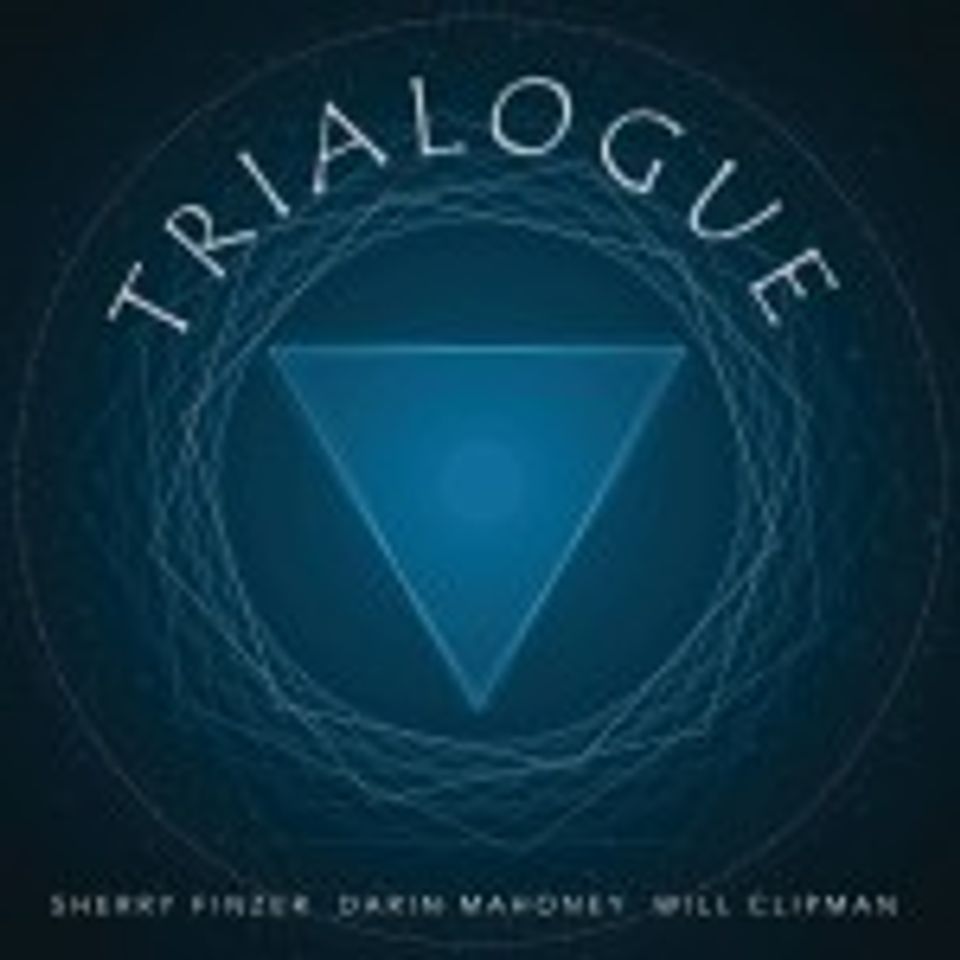 In the Grain - Darin's first album titled In The Grain is a acoustic memoir of soothing and insightful melodies. 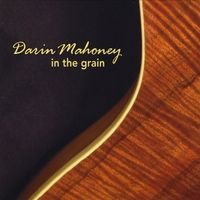 Get Your Copy Today!

Join the Finzer Mahoney Duo in the Tlaquepaque Chapel for some holiday cheer!